One of the most popular and convenient safety features for vehicles are rear view cameras. If you're considering adding a rear view camera system to your car, there are three primary types to consider: wired camera systems, smartphone based systems, and wireless backup cameras. Each system has its pros and cons, and in the end, your choice will come down to factors such as price, quality, and convenience.

Wired backup camera systems are known for their reliability and high picture quality, but they aren't the most convenient type of system on the market due to the installation process. If you're not a seasoned car love or DIYer you'll likely need to hire a professional to wire your car or truck if it's not already setup to accommodate a rear view camera. This can be a bit of a hassle, as well as expensive, particularly if you have a larger, longer vehicle like an RV (Click here for a tutorial on installing a backup camera on an RV). However, many drivers opt to go with a wired system because of its other benefits. 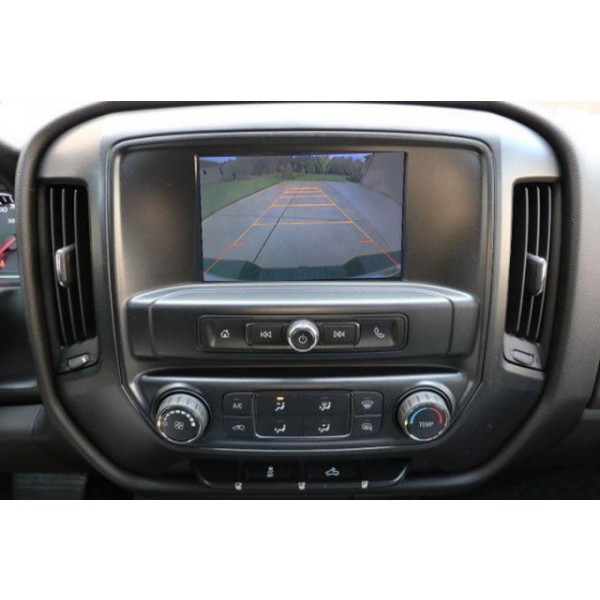 wireless backup cameras don't require any wires to set up or operate. Simply install the camera and keep the monitor by the driver's seat or integrate it with your system to get a good view of what's behind your vehicle. The drawbacks of a wireless system, though, include occasional lapses in signal strength and picture quality.

Some wireless backup cameras come with a monitor screen to display by your dashboard, but others come with only a camera and allow you to use your smartphone to display the video feed. 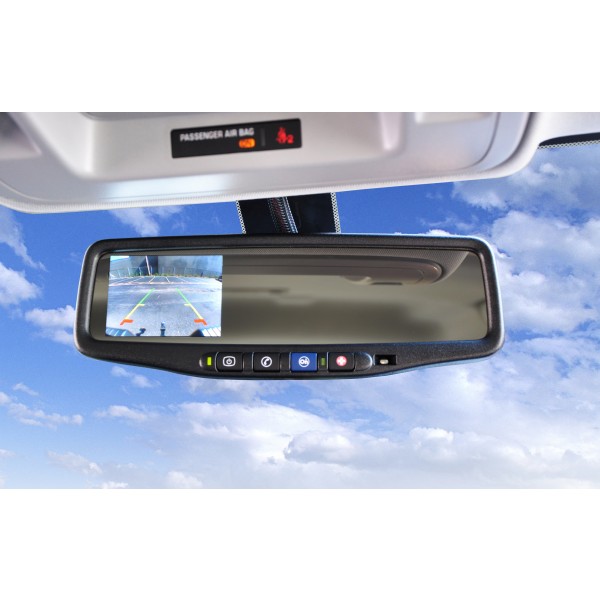 There are a number of things to consider when shopping for a backup camera, from features to price point. It's helpful if you first decide whether you want a wired or wireless system. If you're looking for proven reliability and a more permanent solution, a wired system is probably the way to go, but a wireless system is also a good option for drivers who are on a tighter budget or are looking for a quicker and easier solution.