The F-150 specifically, was introduced in 1975, and this design went on to be one of the most-sold trucks ever. Its design has gone through numerous iterations and has been upgraded in numerous ways, most recently with the move to an aluminum frame.

The answer to this question varies on the model, how well the vehicle is maintained, the environment, and a number of other factors. Depending on the year (for instance, the 2005 F-150 has been known to fail after 75,000 miles) you can expect anywhere from 100,000 - 250,000 miles out of your F-150. The best way to get a measure of the lifespan of your truck is to get into conversations with other Ford owners on forums, as well as taking it in to a mechanic to see what the potential roadblocks and failures you might experience down the road. 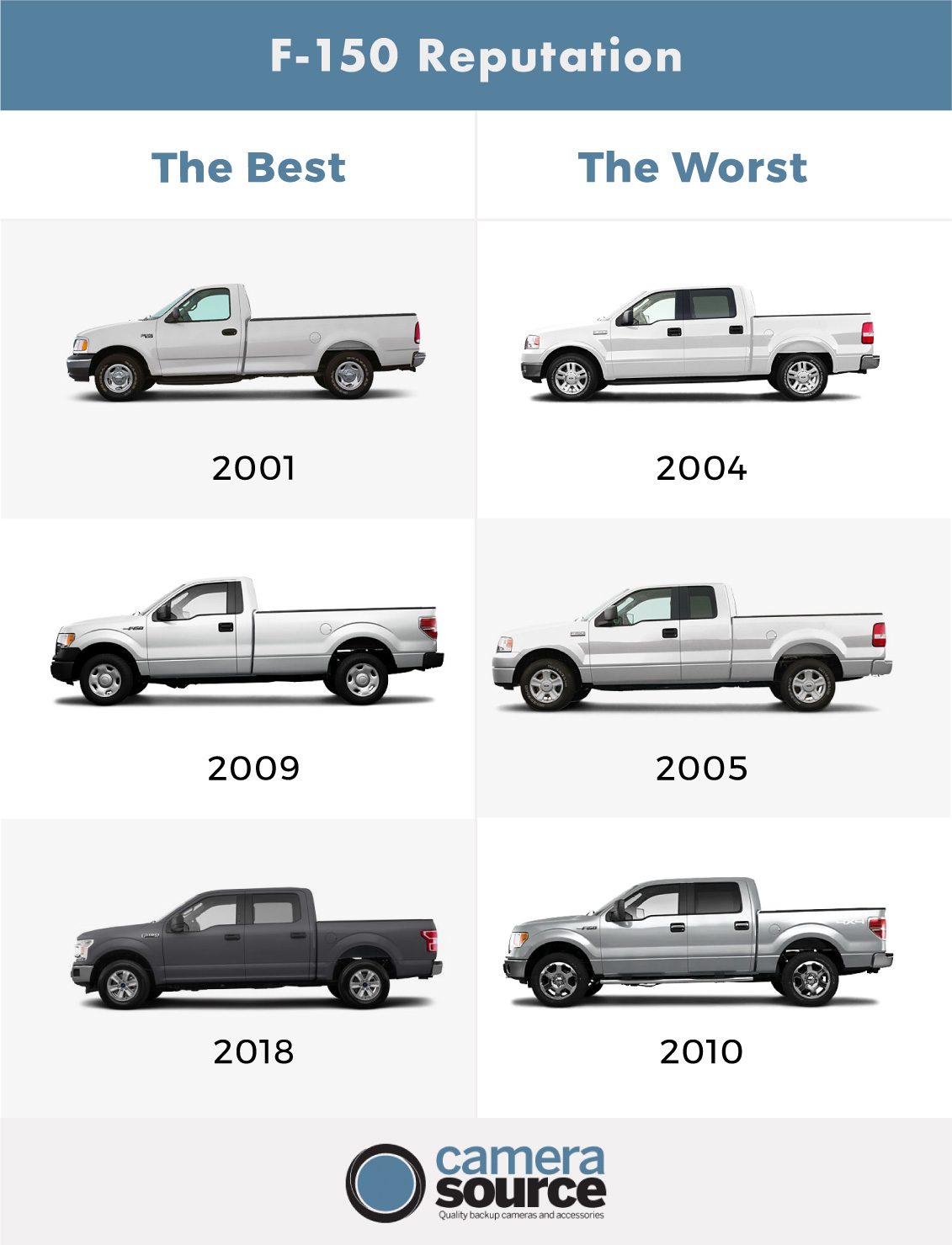 Once again, not every F-150 has the same engine. The answer to this question will depend on your model year. Here’s a bit of a general overview:

Which one has the most reliable online reputation?

The great thing about F-150s is that it’s hard to go wrong with them. There are a few exceptions of course, but here are some of the standouts of the past 20 years. 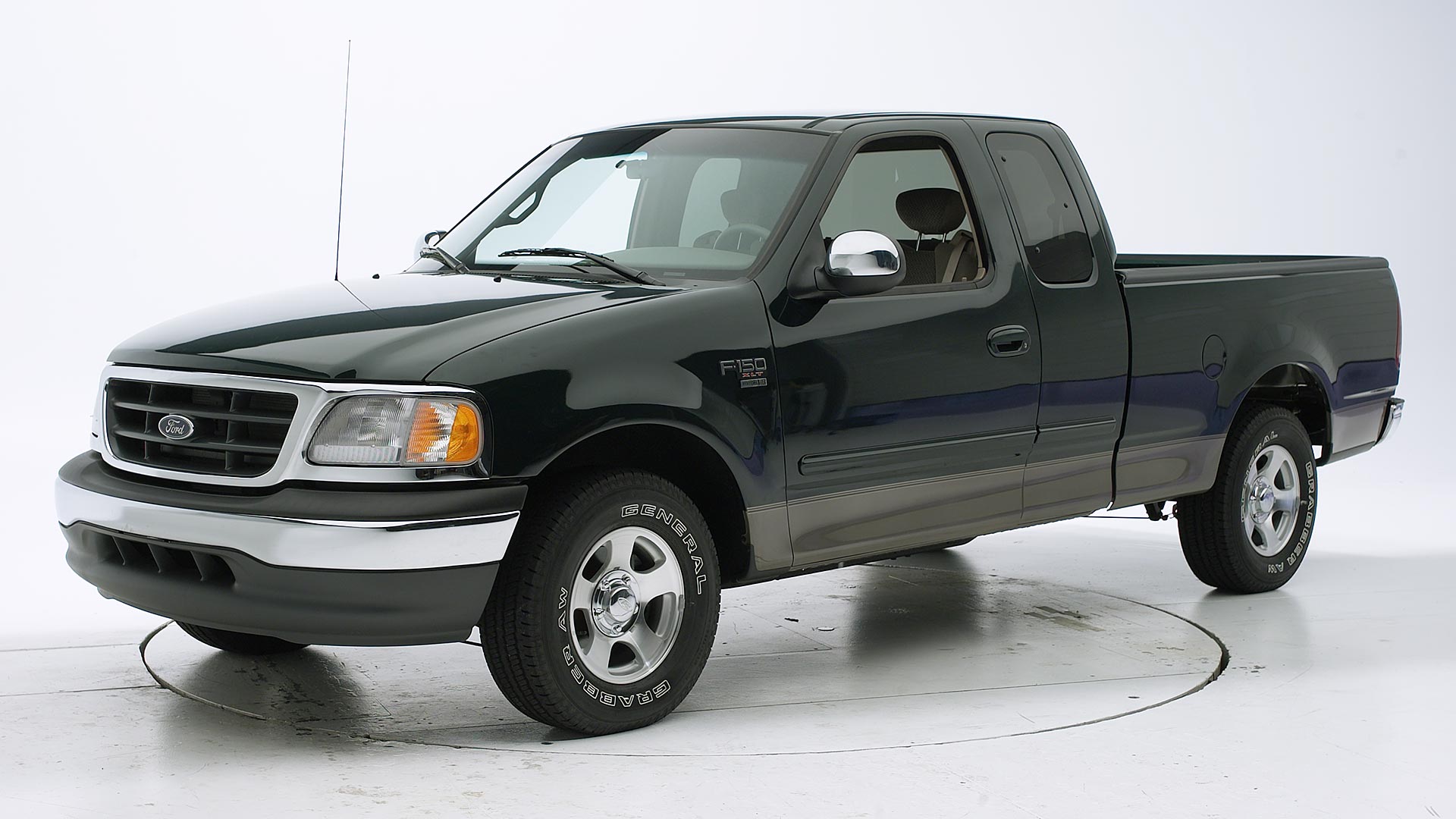 An oldie, but a goodie. The 2001 F-150 has had a long lifespan, with many drivers reporting being able to easily make it last 250K miles and beyond with proper maintenance. 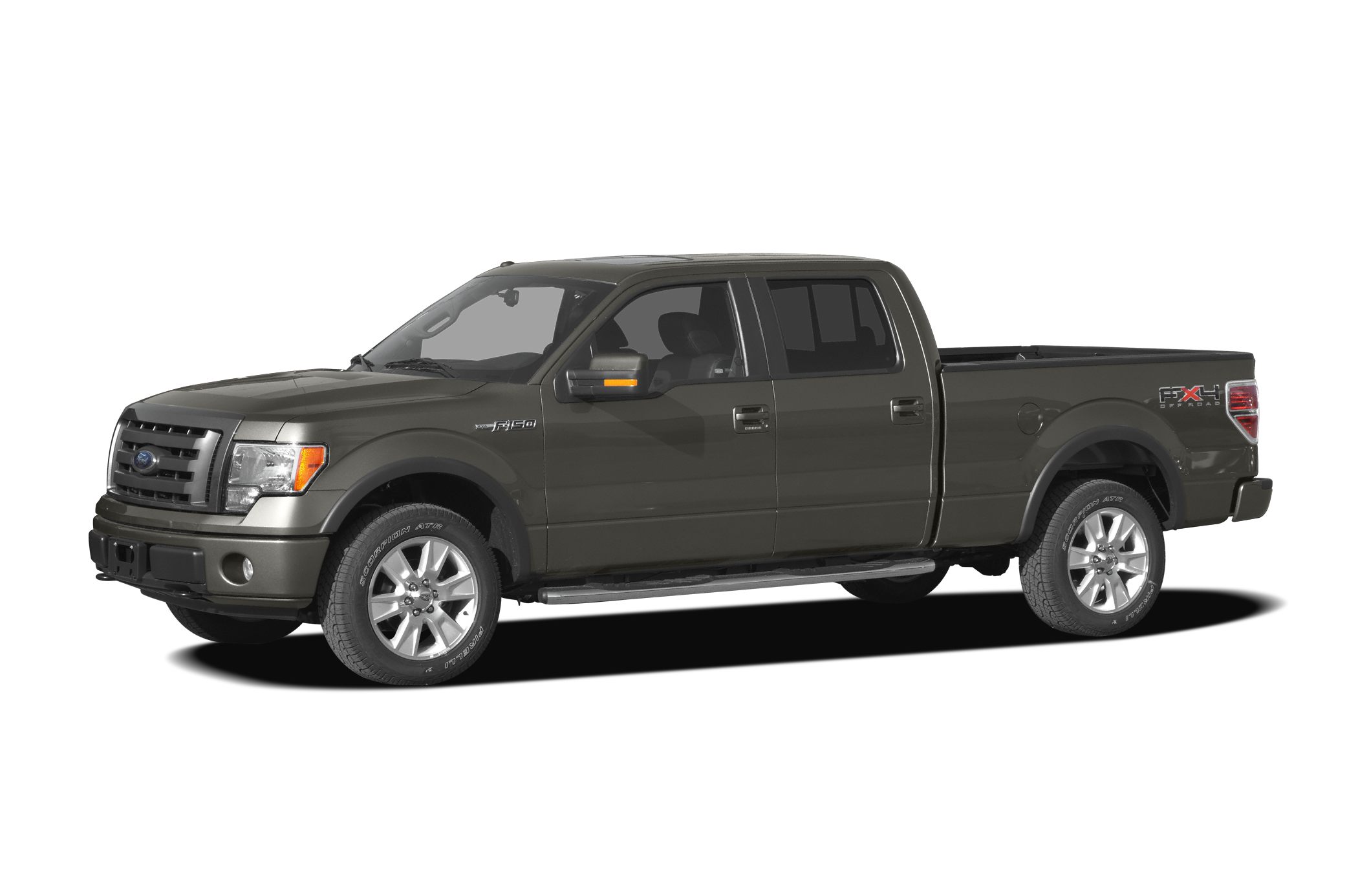 While not necessarily the most powerful truck in its class at the time, the 2009 model was known for having a smooth ride, hefty towing and hauling capacity, and some of the most responsive handling of any Ford truck. 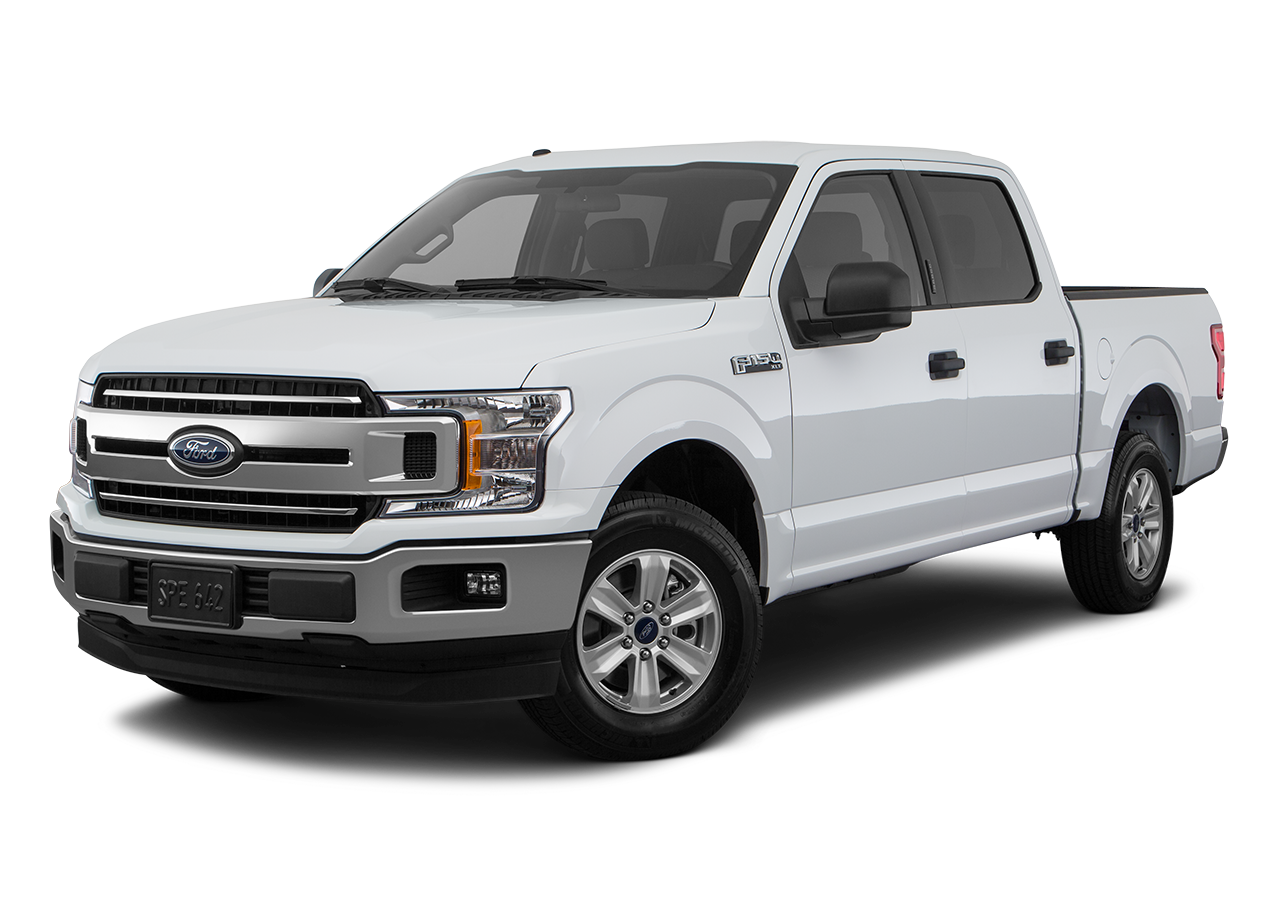 The 2018 F-150 offers a choice of four different engines, a fuel economy of up to 22 MPG, and a towing capacity that can reach up to 10,800 pounds. It features a backup assist system for towing, and a number of other amenities. It’s the lightest truck in its class for that matter, and Edmunds named it one of the best used trucks of 2018.

Which ones should I avoid?

Every now and then, even a company as reliable as the FMC makes mistakes. Here are some of the times they dropped the ball. 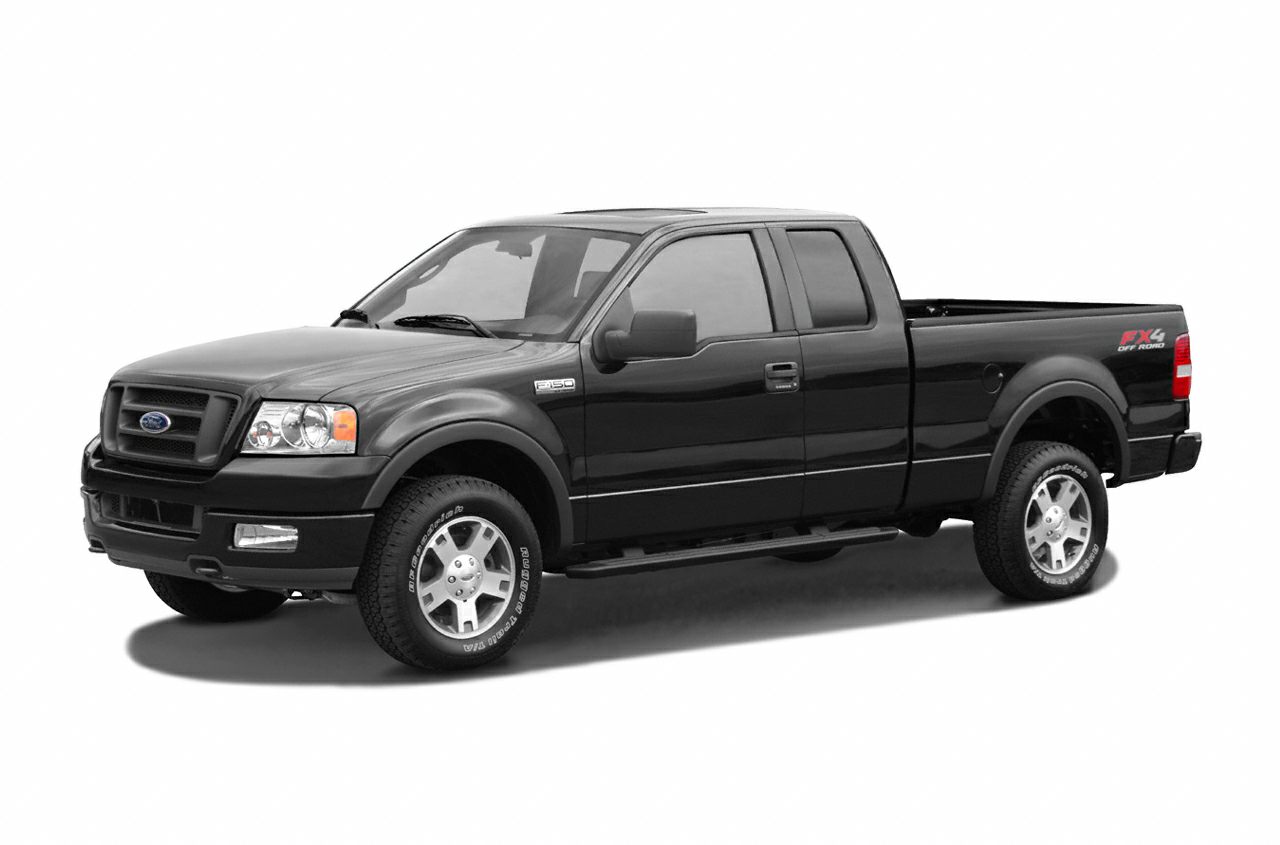 The 2004 Ford F-150 is infamous in Ford history for its amount of issues and unreliability. To date, there have been 16 recalls on parts, and the model is known for engine problems as well. Best avoid this one. 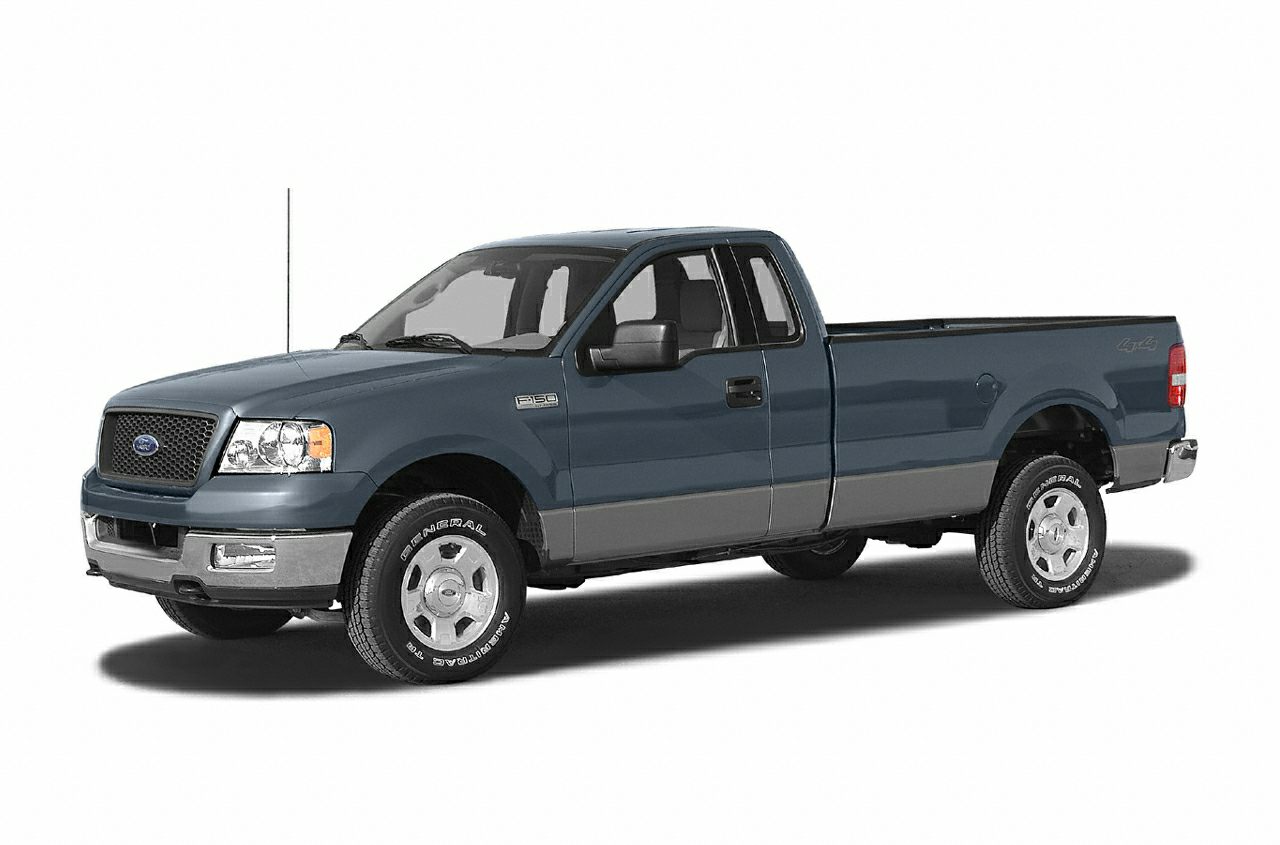 Coming in at 14 total recalls, the next years’ model didn’t fare much better, and this one was reportedly a rushed engineering job after the 2004 debacle. 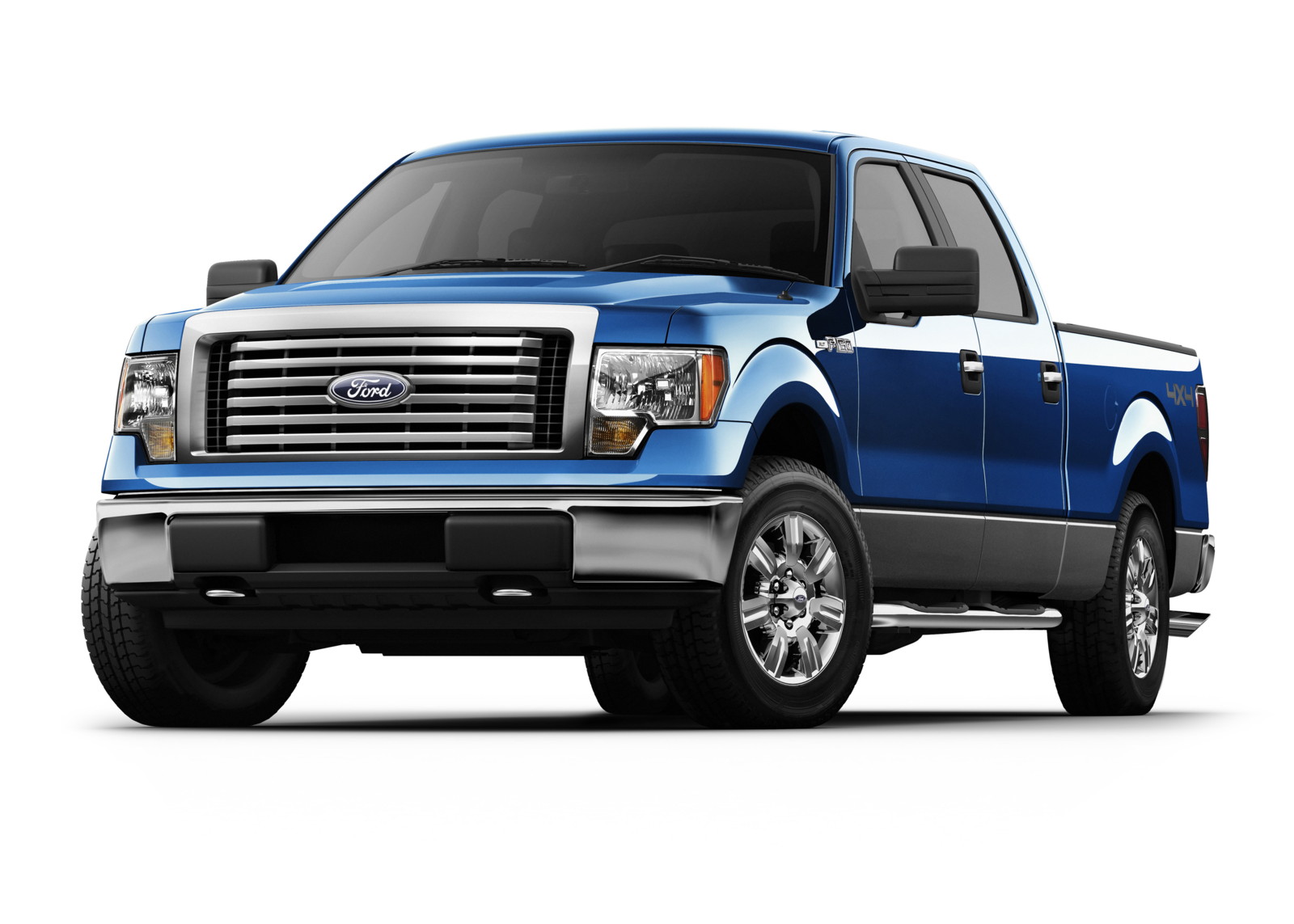 Structural difficulties plagued this particular model, requiring tons of maintenance and repair. Another one to scratch off the list.

If you’re in the market for a truck, there’s more to Ford than just the F-150. If you’re looking for Ford Ranger years to avoid or perhaps trying to locate the F-350 for you, we have the details you need, offering many articles like this one so you can make informed buying decisions. If you’re looking to upgrade the stock backup camera on any variety of truck, car, or other commercial vehicle, Camera Source is your one-stop-shop for upgrades and repairs. Browse our collection of available camera kits, and get in touch with us with any questions or comments. We’re always excited to hear what you think.